When using social media outlets in an effort to help build and grow your brand, you should be taking each phase of your growth one step at a time. In other words, don’t expect everything to happen overnight. In fact, if you are achieving a massive social media following in a very short span of time, chances are that you are spending an awful lot of money. Social media and the way that followings are created is an ever changing vehicle, so it is important to keep up with and adjust to the most modern and recent trends and approaches. Click here to learn more about how we can help you build your brand using social media. Using Social Media to Build a Brand can be a great way to save on costs and generate more income. Whether you are looking to persuade followers, gain subscribers, sell products or appeal to the minds and hearts of readers, social media can help you build your brand. However, the first thing that you should do is to ensure your prospects know you first.

Your capability to become successful in any of the above-mentioned actions come from the authority of your brand. The good news is that one of the most effective ways through which you can achieve that is via the increased use of social media. As of now, studies show that about 70% of companies are planning to invest more in social media in the coming years because they believe this will help them reach more followers.

Pick Networks that Support Your Brand

Nowadays, there over 3.7 billion people that use social media daily. This makes social media one of the best mediums through which you can easily build your brand. Essentially, there are hundreds of social networks, but the main issue is that not all of them are worth investing in. Investing your energy and time in such networks will be a waste of time.

The best thing you can do is choose to use platforms that fully support and match your brand. This will require you to consider different factors.

Facebook is the social media staple when it comes to brand presence on the internet. Unfortunately, as Facebook itself has grown and matured, so too have the ways in which it can be utilized. It used to be fairly easy to build a substantial fan base without exerting too much in the way of actual dollars. Today, however, Facebook squeezes you for pennies at each and every corner.

Several years ago, even until 2010-2012, there were many cost-effective ways to rapidly build a fan base. For example, you could run contests and encourage your viewers to share the contest link for a chance to win. The reason this will no longer work nearly as effectively is because only a small percentage of your total “likers” are actually going to see any given post that you make. At one point in time, Facebook would have showed virtually every post that you made to everyone that followed you. If you wanted to achieve this sort of result, you would need to shell out the money to individually promote, or as Facebook calls, it “boost” your page. Needless to say, this can get quite expensive.

The best way to get a jumpstart on your Facebook exposure is to reach out to the people you already can reach, your existing customers. There are multiple ways that this can be accomplished. Adding a Facebook widget/badge to your website is a good first step. This will allow existing and new visitors an opportunity to follow you at their own volition. Beyond this, including promotion of your Facebook page in your emails is another way to remind your users to find you on Facebook. Both of these outlets are going to cost you virtually nothing and will get the ball rolling on your Facebook userbase.

Twitter is a different animal than Facebook, and to treat them as equals would be a definite mistake. Twitter is much more information driven whereas Facebook is more about promotion and general appeal. Twitter users fiend for frequent news and updates. As a result, you will be able to post very often, and if done right, pick up new followers left and right.

The biggest key is to be posting content to Twitter that gives users a reason to want to hear more from you. Make sure your posts always, or at least generally, have actual value to the end user. If you are incessantly posting only about what you have for sale, but rarely offer incentives for anyone to actually buy from you, the actual utility of your Twitter account will be diminished.

Like Facebook, Twitter also affords brands the opportunity to pay for added exposure if so desired. This is never a bad idea so much as it is going to be the more costly route vs. organic traffic and follows. Now, if you want to use paid ads to build an initial following that will be used to help spur organic growth later on, this is a perfectly reasonable idea. The key is to balance out your actual dollar spending with your organic growth. If you can have a solid mix of both, you are going to be on the right track to a large, and valuable, Twitter following.

Instagram is one of the best options for brands that rely more on images like clothing retailers and companies. Essentially, this has proved to be very effective if you are trying to reach out to your adults, African Americans, and Hispanics.

Although google plus didn’t take off as many people expected, it might be a resounding platform if you want to reach men within the technology market. This is because men make up over 75% of network users. Technically, most of the people you can target via this social media platform are those in the technical or engineering profession. Always remember that we are living in the age of reducing organic reach, and paid campaigns, particularly those that are run via the native advertising platforms, might be one of the best options that you can rely on to build your great brand on social networks.

There is an increased number of companies that are currently using approaches like contents and other popular social media campaigns to generate leads and gain visibility successfully.

If you desire to take advantage of such effects, you need to offer some form of incentives to your audience to motivate them and ensure that the campaigns provide value to their participants.

Although using Social Media to Build a Brand has become a very powerful way to reach new leads, it can be very easy to alienate people or waste time if they are not appropriately used. This is one of the reasons why it is so important for you to have an effective social media strategy.

If you prioritize consistent sharing of the best content and start to leverage the power of the current social media influencers. There is no doubt that your efforts in building a great brand will ultimately pay off.

Publishing the best and top quality content to all your social profiles is quite essential, but it’s just one of the many things that you will be required to do. Although you can ultimately create your audience via the creation of incredible content, there is no doubt that this strategy will take some time before completion.

The fastest approach will be to leverage the prospects of existing influencers within the industry that were work on. Essentially, there are different ways through which you can achieve this including:

The primary goal of doing all this is to get the influencers to share the content with their huge following through social networking. While it might take time to build these types of relationships and gain trust from the influencers, consistency will make it much easier for you, and it is only a matter of time before your efforts become noticed. 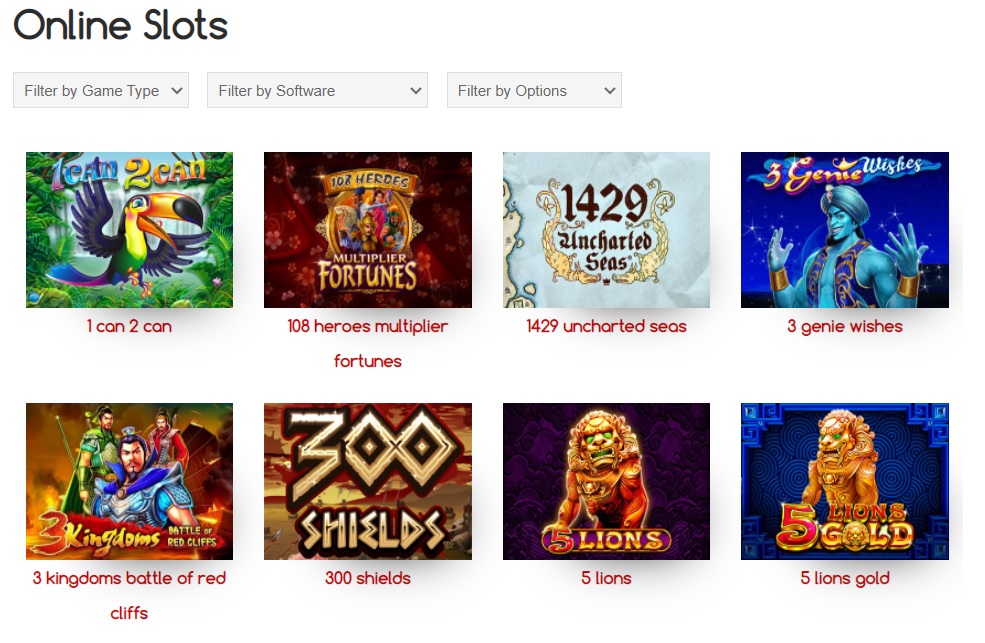